For would-be asylum seekers attempting to enter the US, the road got longer last week, as 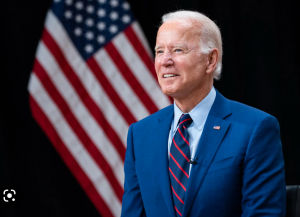 President Joe Biden announced new restrictions on people fleeing conditions in Cuba, Nicaragua, Venezuela and Haiti. Those who simply show up at the border without official paperwork will be denied entry, Biden declared.

In November, more than 82,000 migrants from those four countries crossed into the country illegally.

As many as 30,000 people per month from the four countries will be given the chance to migrate legally to the United States if they can afford a plane ticket, get a sponsor, download an app, pass a background check and meet other requirements.

Biden’s policy shift drew condemnation from all sides. Immigration advocates derided him for  doubling down on anti-immigrant measures that were part of the Trump playbook. Meanwhile, Trump-era hardliners said Biden’s new policies would continue to allow thousands of migrants to enter the US while their cases are heard.