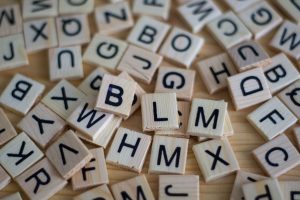 As noted here before, this is a world in which languages are disappearing at a frantic rate. Linguists predict that 90 percent of languages will become obsolete over the next century.

Zoe Yu explores this topic in a New York Times op-ed piece, Endangered Languages Are Worth Saving. She posits that the subtle differences in language can change our perceptions of reality. “Have you ever wondered why “death” is feminine in some paintings but masculine in others?” she asks. “It turns out that the gendering of nouns in an artist’s native language plays a role in how he or she decides to bring abstract concepts to life. Beyond art, researchers have also found links between language and perceptions of time, color and emotion.”