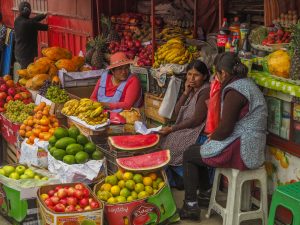 In a health care environment it’s not the same as offering in-person interpretation, but recent additions to the languages offered by Google Translate help make the world a smaller place.

In ‘Allinllachu.’ Google Translate Adds Quechua to Its Platform, the New York Times explains how Google has added Quechua, an indigenous tongue spoken by an estimated eight to ten million people in Bolivia, Peru and Ecuador, to its growing library of translated languages.

Quechua, the Times observes, is among 24 languages, spoken by an estimated 300 million people worldwide, added by Google to its translation service in the past month. Heavily represented in this new cache are mostly oral languages spoken by Indigenous or minority populations. Quechua is one example; another is Lingala, spoken by 45 million Central Africans.